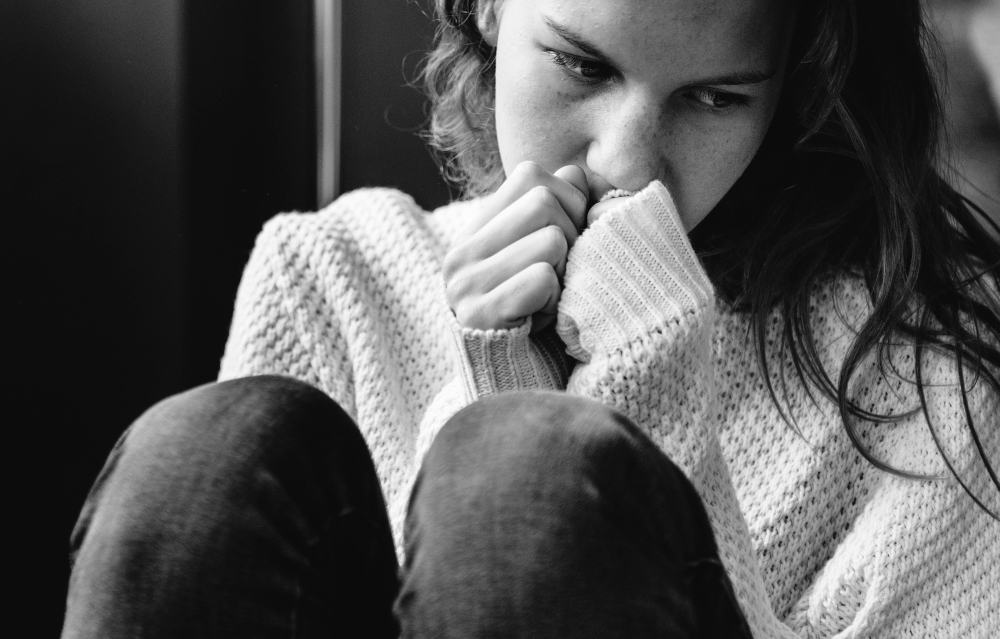 Last year, a Datafolha survey commissioned by Abrata (Brazilian Association of Family, Friends and Carriers of Affective Disorders) and by pharmaceutical company Viatris showed that 44% of Brazilians said they had had psychological problems during the Covid-19 pandemic.

The most affected were women (53%), young people between 16 and 24 years old (56%), economically active people (48%), highly educated people (57%) and people without children (51%). Of those surveyed, 28% reported having been diagnosed with depression or another mental health-related illness during the pandemic.

The result is similar to a systematic review study published by the journal Lancet that concluded that the burden of depression and anxiety disorders increased in 2020 because of the pandemic.

Unlike other population shocks, COVID-19 has gone global, disrupting many aspects of the lives of most of the world’s populations. The analysis concluded that the impacts on the prevalence and burden of major depressive disorder and anxiety disorders were substantial, particularly among women and younger populations.

The study mentions that unfortunately, even before the emergence of the COVID-19 pandemic, major depressive disorder and anxiety disorders were the main causes of the disease burden, with the mental health system in most countries under-resourced and disorganized. in the provision of services.

Recommended mitigation strategies should incorporate ways to promote mental well-being and safe interventions to treat those who develop a mental disorder.

A publication in the Journal of Clinical Psychuiatry revealed that more than a third of patients with major depressive disorder (MDD) will have an inadequate or partial response to initial antidepressant treatment and will require multiple treatment steps to achieve disease remission.

The pharmacogenetic test is a powerful ally in the assertiveness of the initial prescription, avoiding the suffering of delaying the effects of treatments and unnecessary expenses with medicines that do not work.

ConectGene Tests Genetics has the most current, complete and accessible tests in Brazil. Learn more and order your kit at: www.conectgene.com/farmagen/